“Learning is a treasure that will follow its owner everywhere.” -Chinese Proverb

Mr. Mutturaj Badiger, the founder of Mutturaj English 4 U (abbreviated as ME4U) has sought to address this issue and has been one of the most sought-after Spoken English tutor in Hubli-Dharwad.

His story is an inspiration for people who dream to read, write and speak English fluently. At a young age of eighteen years, Mutturaj left his hometown, Katkol, a quiet small town in the district of Belgavi. He had a vision of starting his own enterprise and making a name for himself. With these set of thoughts in his mind and a firm belief that he will succeed, he reached Hubli. 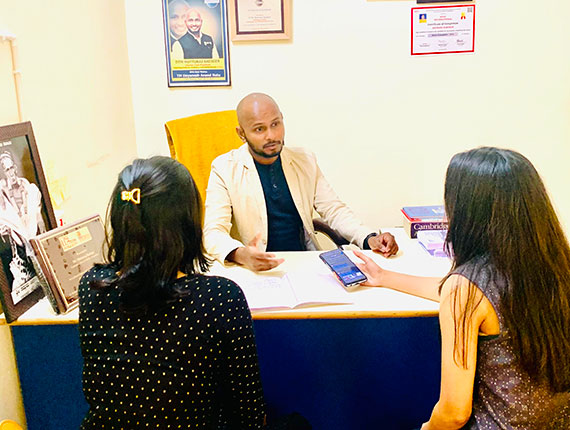 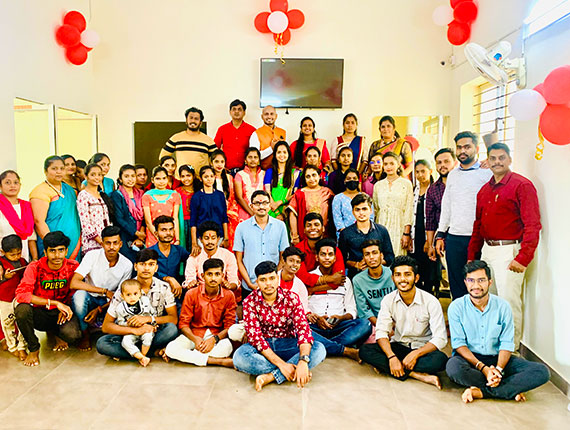 Mutturaj did not receive his primary education in an English medium school and therefore faced difficulties while speaking in English. His elder brother, Mr. Praveen Badiger, an English teacher by profession encouraged him to join spoken English classes to help the young Mutturaj. Mutturaj was able to figure out the pain that was experienced by several housewives who sent their kids to English medium schools but themselves failed to understand anything spoken in English to them, this also resulted in a lack of confidence of facing anyone who would speak in English with them.

The same problem was also faced by some students coming from rural areas, non-English medium schools, job-seekers, graduates, traders, and employees. Mutturaj took this to his heart and started Spoken English classes in 2008 in his elder sister’s house.

2011, turned out to be a turning point in Mutturaj’s entrepreneurial journey, he along with his friend Sanjay Rathod’s help started ME4U in one of the bustling centres of Hubli. In 2013, he moved to another space in the heart of Hubli. 2018 witnessed the start of another centre in the educational hub of Hubli.

His wife Komal has provided Mutturaj with a strong foundation over which, he would be realising his dream of making English spoken by the common masses. She personifies the phrase, “Behind every successful man, there is a woman.”

Our faculties have years of experience of teaching spoken English and basics of Computers to students of all ages and coming from a variety of socio-economic backgrounds. 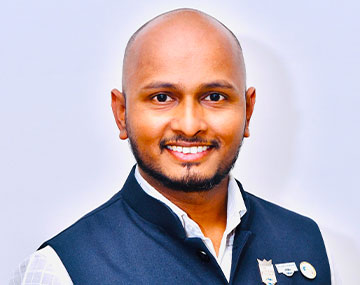 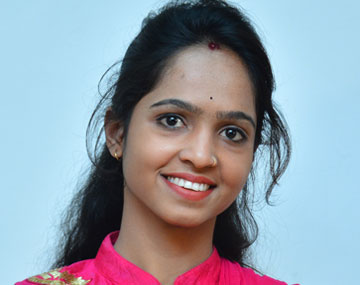 Go Back to Login

Go Back to Login